That being said, there is a way, emulators. Emulators essentially have the hardware pretend it is some other hardware and can act as it, though at a performance penalty because instead of having the computer process the program, it has the computer process what that computer would do with that program.

Though computer performance has increased drastically since PowerPC was supported, so it should be fine. Yeahh I tried emulators before.

I actually installed sheepshaver a while back but couldn't for the life of me figure out how to run what I wanted back then. Wine actually seems to be what I'm looking for. I'm downloading it right now. Fingers crossed. Hmm, i'll look into it tomorrow as both Wine and WineBottler failed me. Cake Day. 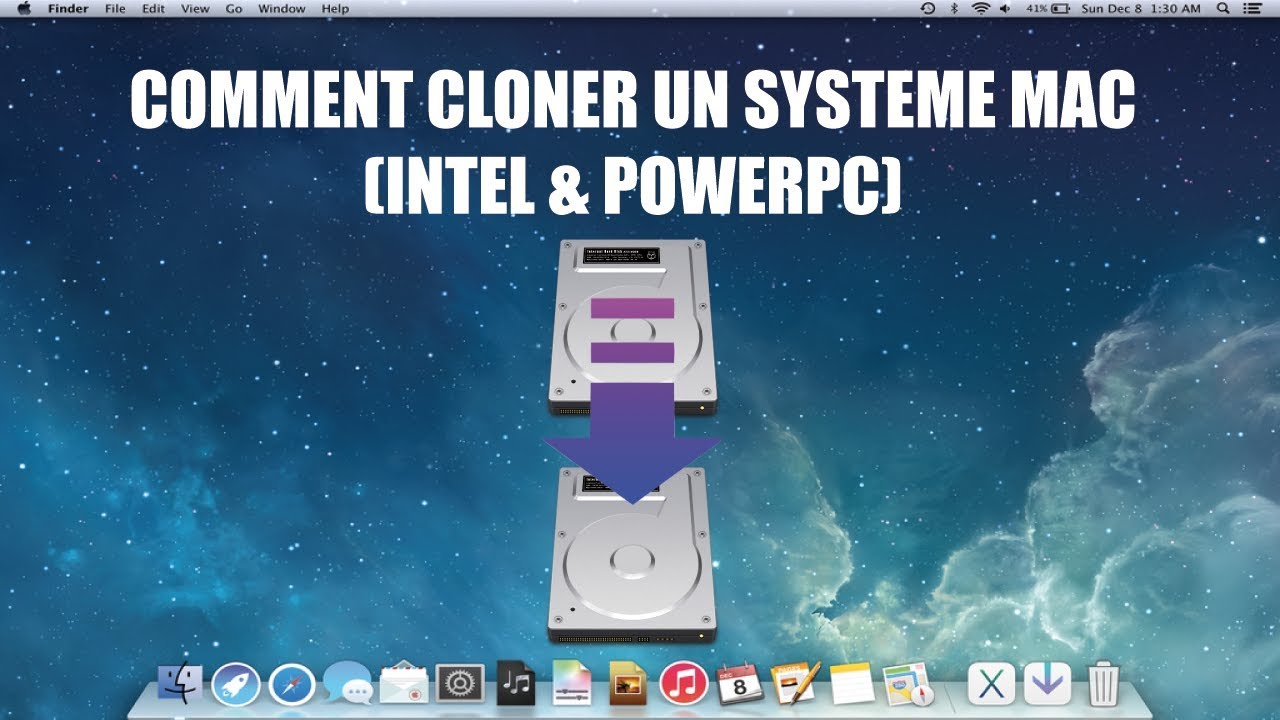 Looks like you're using new Reddit on an old browser. Does anyone have a way to run PowerPC applications on a newer mac? But AMS uses a set of software libraries that allow old Mac applications to launch right within the operating environment of the host device, without needing to have a full virtual hardware and operating system instance behind them.

And it's all open source. He showed me an early attempt at getting the game Load Runner to work with the emulator—it's not yet interactive. Applications are launched from the command line for now and are executed by the emulation software, which interprets the system and firmware calls.

A small graphical front-end displays video and accepts user input. Unfortunately, there's still a lot of work to be done. Juran is looking for someone with some expertise in Coco to help fix that.

And the Linux implementation of AMS does not yet support keyboard input. I was unable to get the front end to execute at all on Debian 9 on Intel. But there's hope that these hurdles can be cleared.